Google made me do it 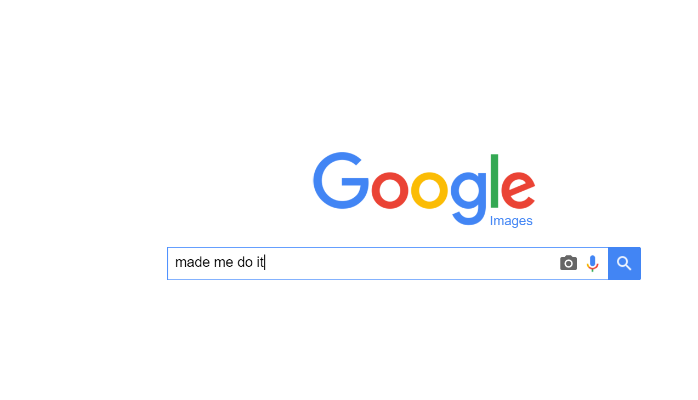 I used to travel the same way to work every day. It was the shortest route by distance, didn’t have too many lights and went by the Brisbane River for a bit, which was nice. There was many a morning that I had the sneaking suspicion that there may have been a faster route available. While this suspicion was irksome, in the absence of data, I stayed the course.

One evening while double-screening (watching Suits while figuring out travel time to the airport at 6am), I stumbled across the ‘turn traffic on’ feature of Google maps.

Curious, I started using Google Maps with traffic every day to get to and from work. Most days it took me a different way depending on the prevailing traffic. I got the impression that I was getting to work more quickly, and the amount of variation in my trip time was reduced. I set about constructing an experiment.

I travelled my favourite route each day to and from work for 20 days. Then travelled the way Google suggested using the traffic feature for the next 20 days. Collected travel time data, and analysed.

Results: The average time that it would take me to get to and from work sticking to my old favourite route was 25 minutes; time using Google was 17 minutes.

That’s 14 minutes a day saved, or 50 hours a year (considering average number of working days a year). At a $250 billable hour, that’s an additional $12 500 of billable time (in my consulting days) that Google has given me.

This is truly created value. Value that was just lying around that Google has scooped up and handed to me on a platter, for free. I was gob-smacked, and investigated further.

Using a family of data analytics that Forrester calls streaming analytics,Google takes the speed of thousands of commuters from their phones (as surrogates for car speed), and crunches that data to work out speed on routes. It visualises this processed data in a way that is meaningful to me given my discrete bit of input data I feed it (where I am and where I want to go) as a line on a map. Using Google Maps, I can get from point A to point B faster than the craftiest cab driver in the city.

I started writing a letter to Queensland state government to suggest that they stop building new tunnels and roads, and just require that everyone use Google Maps to more efficiently utilise existing road assets. Then halfway through the letter realised, if everyone was using Google Maps, while total travel time of commuters collectively would drop significantly, my travel time, given my current arbitrage of knowledge, would go up. So I stopped……..

At a similar time to this discovery, a company I co-founded (Turbid) started using another streaming analytics platform called eagle.io. Turbid uses eagle.io to monitor the performance of stormwater treatment devices they design, install and maintain. It was also useful for generating alerts when the system wasn’t behaving as expected so action could be taken. I immediately saw that eagle.io had the potential to scoop up and deliver google-maps-traffic style value to every business that deploys or relies on remote assets.

It’s this obscene value creation potential that eagle.io has that inspired me to join the team full time and invest in the company.

Now that I’ve told you about the Google Maps thing, please don’t share it around too widely — it might push my commute back up to 25 minutes.