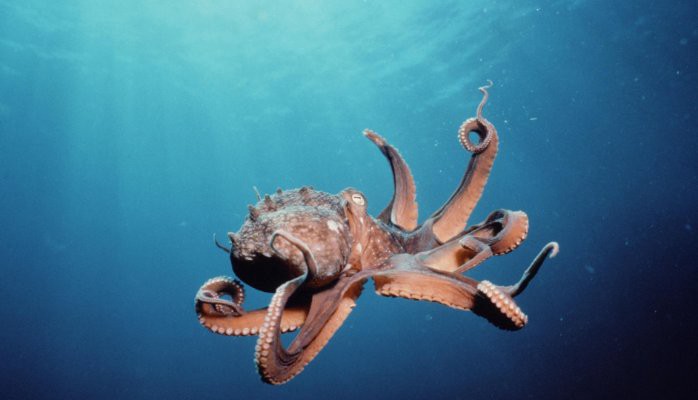 I had a friend (let’s call him Bob) that once lopped the thumb off his right hand in an unfortunate hunting knife incident. He acted quickly and got to hospital and managed to get the thumb successfully re-attached. No harm, no foul.
While he did manage to keep his thumb, the surgeons weren’t able to re-attach the nerves. He had lost the ability to feel pressure, pain, heat or cold on the troublesome digit.

“Shouldn’t be an issue”, Bob said to the doctors. “I’ll just keep an eye on it.”
One day, when sitting next to Bob in a physics class, I turned to him to see how he was going with his regression calculation only to notice that he had blood all over his chin and shirt. A lot of blood.

Turns out, while toiling away on the regression equation, he had inadvertently gnawed his way through the top of his thumb. Bob was a nail chewer, and without pain sensors to tell him to stop once he’d got through his fingernail, he just kept going. Arterial blood was now pumping out at a fairly steady rate of knots from his thumb. I would hate to have thought where he might have stopped if I hadn’t pointed out the issue. Given his focus, there is a reasonable chance that he might have bled to death right there in Physics 101.

I hadn’t thought about this incident for many years, but did again yesterday when explaining to a colleague what it was that eagle.io did.
When working with new customers of eagle.io over the past 6 months I have become aware that most businesses do not have a real time understanding of what is happening at their extremities.

They are like Bob, but with nerves damaged or missing not only in one finger, but in both arms. Just like Bob, when told they don’t have the ability to sense what is happening to their remote assets, many respond just as Bob did — “that’s ok, we’ll just keep an eye on it”.

Monitoring whether you are chewing through your own thumb is a simpler exercise than determining if pumps installed and managed across 100 high rise building are working, or the water quality on 30 remote sea pens is O.K, or if the water over a major road network is safe to cross, or the height of sewer flows in a network risks overflow, or if water levels in stock troughs spread across central Australia have water in them. And we all know how well the occasional monitoring strategy worked out for Bob.

For those of you reading this on your lunch or over breakfast, apologies for the gore.